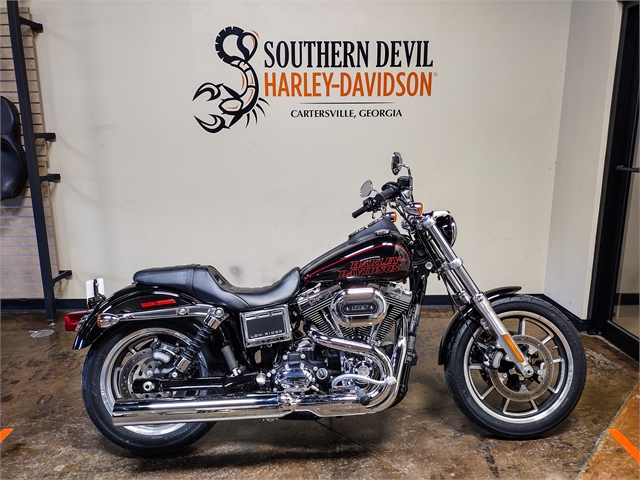 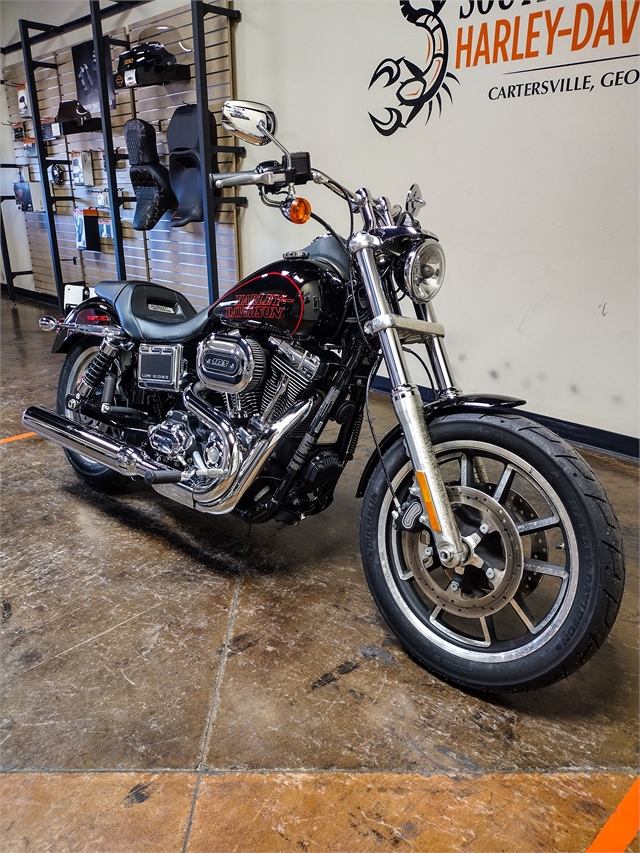 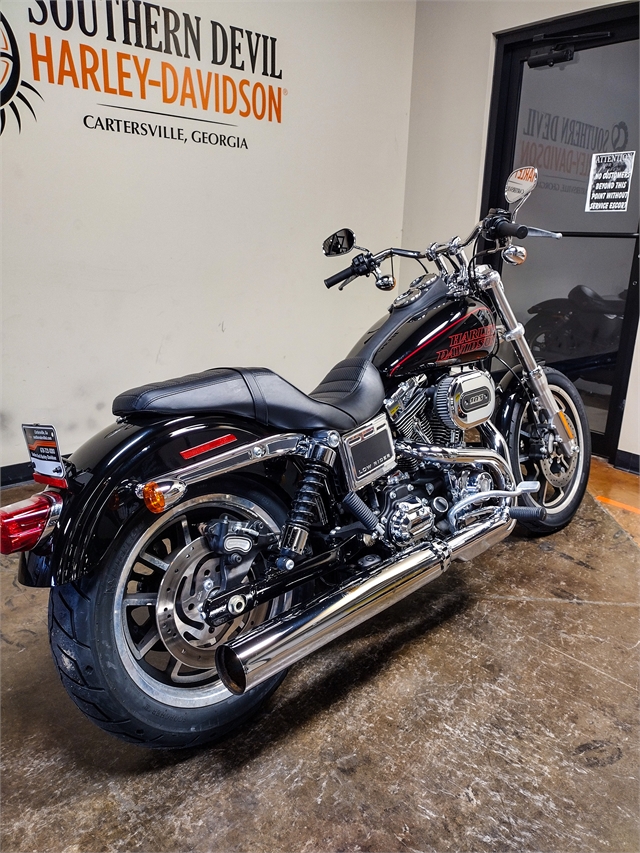 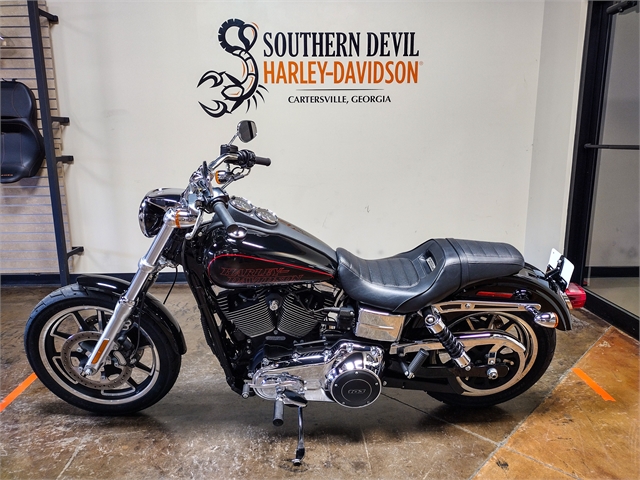 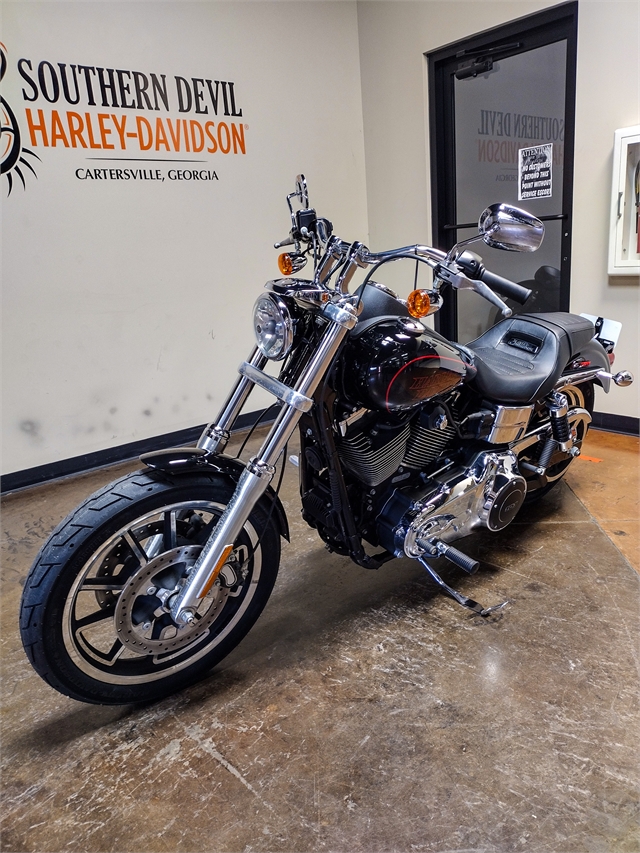 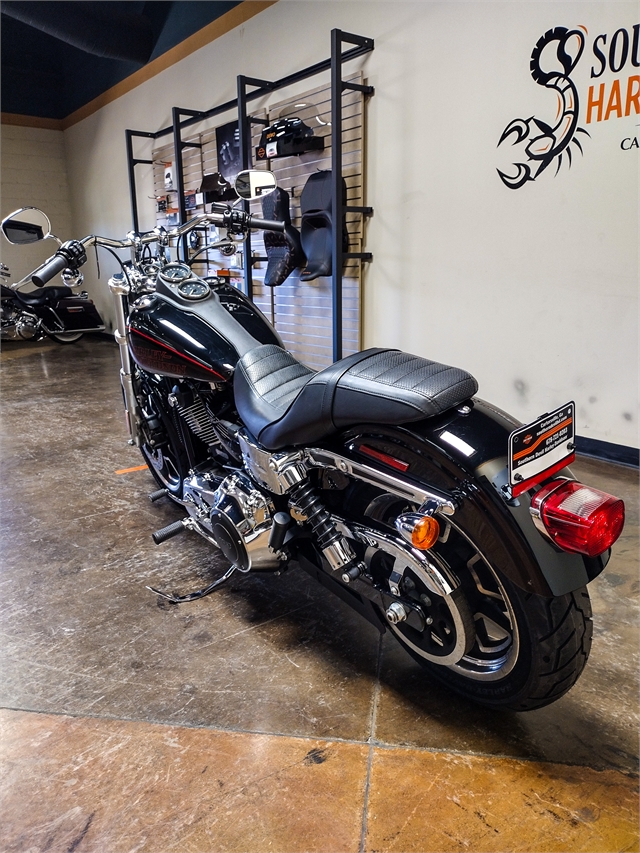 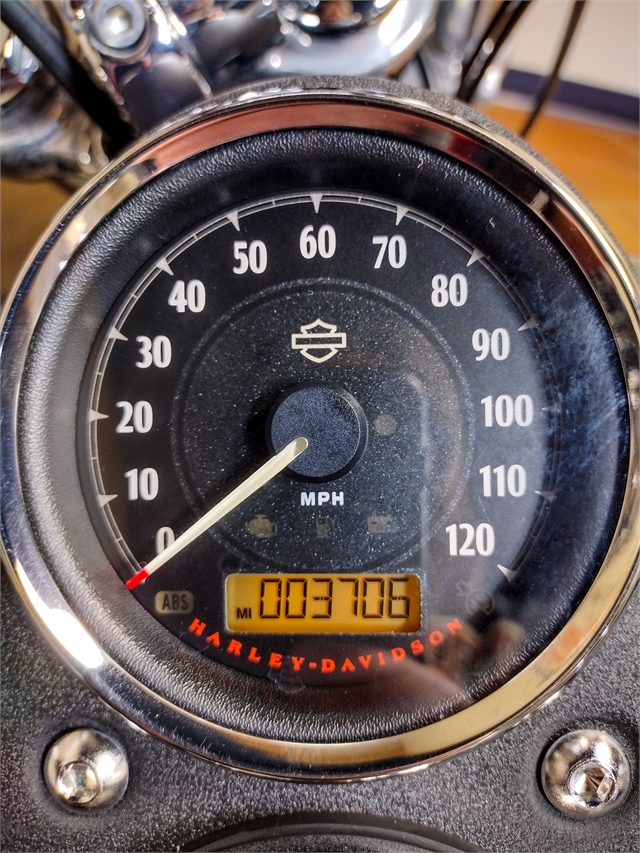 142 people have recently viewed it.
Description

It’s powerful just leaning on its side stand.

One look at the muscular Twin Cam™ 103 engine that feeds into the liquid curves of the big two-into-one exhaust is all it takes to see that the Low Rider® model is built to be ridden long, hard and often. That’s as it should be. For decades the Low Rider® name has been synonymous with riders who can’t get enough. Now it’s built for more miles than ever. With mid-mount controls. And adjustable seat and handlebars. Beefy dual disc front brakes. And more. Ready to get serious?

The motorcycles in the Dyna family trace their roots to the original Harley-Davidson factory customs. Notice the powerful front ends, chromed steel details and tricked-out wheels. There isn’t an ounce of doubt that you’re looking at a rolling sculpture. But there’s something bigger at work here than a mere visual statement. These are motorcycles sprung from a long riding tradition, with a strong emphasis on the riding. Post-war bobbers. Rebellious 70s choppers. Motorcycles where the theme was riding hard and the only rule was nonconformity. The profile is long and low, built to show off plenty of muscle. The 45° V-Twin engine is the jewel at the center of the design. There is no denying the powerful message sent by such a machine. It says get in the saddle, fire up Big Twin engine, treat your ears to the most satisfying exhaust note in all of motorized transportation, then go wherever the road out of town takes you.

There is something about the steady pulse of power from an air-cooled Twin Cam 103™ engine that works its way into a rider and won’t let go. Once you’ve experienced it you understand. Nothing else in the world of motorized transportation could be as satisfying. There are perfectly rational explanations for this. The lightweight piston design and refined delivery of power. The strong driveline and bulletproof internal parts. The way engine and Six-Speed Cruise Drive transmission work flawlessly together to carry you down the highway at a relaxed, easy-riding rpm. But rational explanations never go far enough. What you feel when the power of this engine pulls you down the road toward the vanishing point is the legacy of the Flathead, Knucklehead, Panhead, Shovelhead, Evolution, Twin Cam 88 and Twin Cam 96 engines that came before. It’s something no ordinary engine can deliver.

You don’t see a lot of 21 century technology peeking through the clean old-school lines of the motorcycles in the Dyna family. That’s the poin

The ePrice for this 2016 Harley-Davidson Dyna Low Rider is only $0!